05. The future of computing could be ARM (only) and you are already part of it 👀! 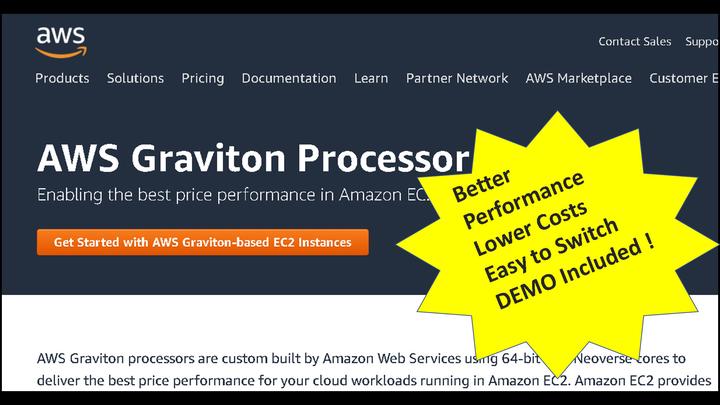 Before we get to the meat of the article and a demo let’s revise some computer science. Also while this article sometimes oversimplifies computer science behind the subject at hand, it is somewhat deliberate. And for more advanced readers I have provided links at the bottom.

Generally computing platforms we use, can be divided into following categories

Each one of these devices is driven predominantly by a CPU / microprocessor (in addition to other things of course).

And these CPUs run applications as a set of machine instructions, where everything that an app (e.g. say a chrome browser on an android phone) wants to do, is translated into the machine instruction (eventually) for the processor to run.

So based on the instruction set that these microprocessors support, broadly they are further classified into two camps

With me until now? all right then, hang on - the things are going to get a bit complex from here.

Let’s take an example, So your CPU (e.g. in desktop or mobile) is rated at say 2.3 GHz. That means it has 2,300,000,000 cycles per second. Or simply 2.3 billion opportunities to execute instructions. Bigger the number here, the faster a processor is.

Now there are two types of Instruction Set Architectures (ISAs).

The first ISA is also known as a CISC (Complex Instruction Set Computer) and most - if not all Intel and AMD processors follow this. This is also referred to as x86 and x86-64 family of processors.

These (CISC processors) power most of the desktops and servers (including those in cloud) today.

The second is known as RISC (Reduced Instruction Set Computer) architecture and all ARM based processors follow this architecture.

Also an important side note -

ARM (Advanced RISC Machines) is a company that designed the RISC instruction set for ARM processors and licenses it to several companies to make actual ARM based processors e.g. Qualcomm, Mediatek and Samsung (Exynos range of processors) etc.

On the other hand, x86 and x86-64 are instruction sets designed by Intel and AMD. And as of now it is not licensed outside these two companies. Making them the only chipmakers that make and sell the CPUs that power most - if not all of the internet.

Before we go deeper, how does it matter to you ?

If you are using any smartphone - you are already using an ARM processor. And if you are using the internet (which of course you are), you are being serviced by a server running an x86 or X-86-64 processor. Your laptop most certainly using another one of Intel / AMD processors which again is CISC / x86 / x86-64 type processor.

So pretty even right ? everything mobile and tablet is ARM and everything laptop and above (desktop, servers etc) is x86.

But that might soon change. And that’s the point of this article.

For most of the CPU history. x86 has been a dominant player in laptop/desktop and server computing and ARM is the king of mobile computing.

So ARM is making headways into both desktop / laptop and server market! According to James Hamilton VP and Distinguished engineer @AWS -

A new era has begun

Soon ARM could become the dominant chip architecture for all computing needs. It already rules the mobile and embedded market and It can soon take over the server and the desktop market. And did you know that the word’s fastest supercomputer is already ARM based ?

And in the process we would have created a setup (on graviton) which provides much better price performance and with exactly the same set of steps and more importantly the codebase.

Imagine having to change nothing on your applications but being able to run them more efficiently on Graviton based EC2 instances at MUCH lower costs compared to similarly sized x86 based instances. Just like that!

If you did that for 100s of instances for your org reducing 1000s of dollars worth of cloud costs, You could really shine in your appraisal :)